Hydro Group is delighted to announce that it has been placed at number 66 on The Sunday Times Lloyds small and medium-sized (SME) Export Track 100, in recognition of the Group’s significant rise in international sales over the last two years. The third Sunday Times SME Export Track 100, which was published on 26 February, is an annual league table which ranks Britain’s top 100 SMEs with the fastest-growing international sales.

In 2016, the cable and connector specialist announced the launch of its US division – Hydro Group Systems Inc – a wholly-owned subsidiary in Pinellas County, Florida.

The launch heralded the appointment of William ‘Bill’ Mildon as president, with a focus on shaping and delivering Hydro Group Systems to carry the same vision of Hydro Group, headquartered in Aberdeen, Scotland.

The Group has also invested significantly into international markets including Canada, Europe and the Far East. It experienced significant growth in its Asia market activity, with a 300% increase in turnover from $700,000 SGD to more than $2million SGD, over the past two financial years to 31 March 2016.

Doug Whyte, managing director at Hydro Group, said: “The Sunday Times Export Track 100 is highly-regarded within the business community. Securing a spot on this year’s league table is an enormous achievement.

“Our dedication to Scottish export goes beyond our in-house capabilities, with internationalism being a key aspect of our business. We are constantly looking for ways to strengthen our global presence by opening new bases and forming partnerships with international agents.”

The accolade follows a significant period of recognition for Hydro Group. In February, the Group secured the Company of the Year title at the Subsea UK Awards, recognised for its performance in the subsea sector and its significant development to date. In April last year, Hydro Group was also named Manufacturer of the Year and secured the overall Made in Scotland award, at 2016 Made in Scotland Award ceremony.

“Continuous investment into the business has allowed for us to develop our subsea cables and connectors, adapting to the ever-changing oil and gas industry, while also securing a stronghold in other markets including defence, oceanographic and renewable energies. I am looking forward to building on this achievement in the future,” concluded Mr Whyte.

The companies featured on the league table will come together in May at a prestigious black ties awards dinner at the Jumeirah Carlton Tower Hotel, London. 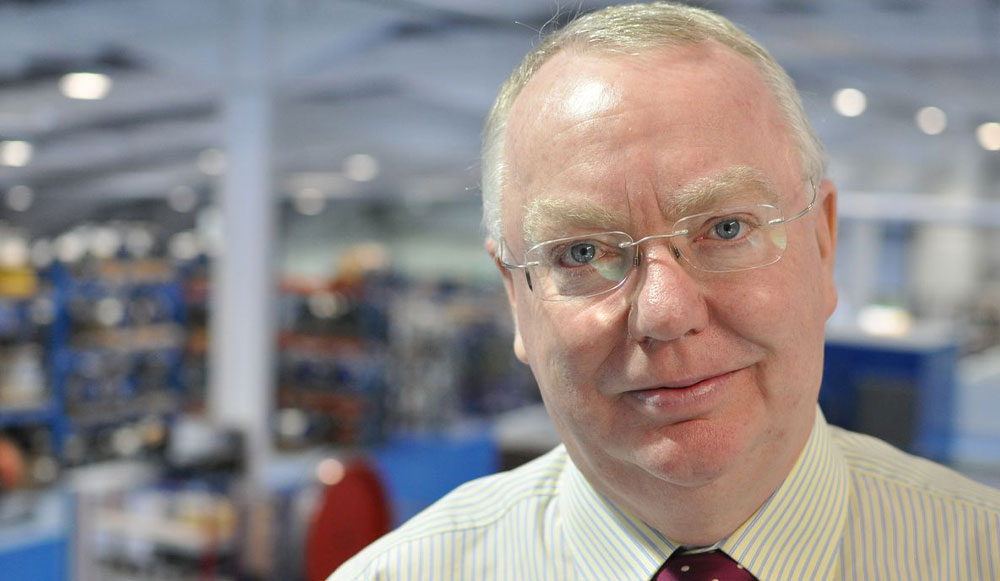