In recognition of its substantial international growth and commercial success, the subsea cable and connector specialist secured the award for Enterprise: International Trade in April this year.

Mr. Lawtie presented Hydro Group with a Grant of Appointment scroll, on behalf of Her Majesty the Queen. The celebration for staff followed the formal royal reception attended by Hydro Group’s Managing Director Doug Whyte at Buckingham Palace in July.

Commenting, Doug Whyte said: “Hydro Group has employed a consistent strategy of international growth for over 30 years. New territorial markets have always been key to our vision and we are incredibly proud of our success to date, which includes the launch of Hydro Products Asia and Hydro Group Systems in Florida. We have recently developed new strategic partnerships in Australia, India, Canada, Japan, Turkey, Vietnam and China."

“Receiving a Queen’s Award is a huge honour; it is an outstanding reward for the team’s dedication and hard work, of whom I am immensely proud of. This recognition has given us the opportunity to reflect on how far we have come and provided us with a platform to build on future international growth, over the next 35 years and beyond.” 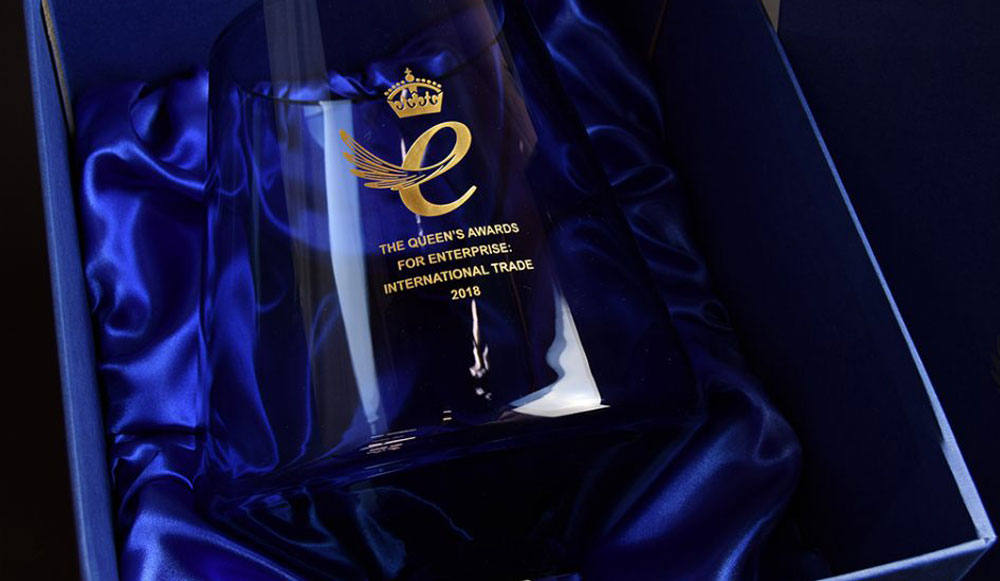