Hydro Group announces double shortlisting for Made in Scotland awards

Hydro Group has been named as a finalist for the Manufacturer of the Year as a result of its continued manufacturing efforts. From its state-of-the-art manufacturing facilities in Scotland, Hydro Group develops the complete subsea electrical and optical interconnect package, built to withstand the harshest environmental conditions.

Similarly, the shortlisting for Exporter of the Year draws upon Hydro Group’s innovative approach and tireless commitment to successfully supply Scottish-made products to both domestic and international markets. These markets include Canada, Europe and the Far East, further supported by its Singapore-based division Hydro Products Asia, formed in 2013.

Doug Whyte, CEO at Hydro Group, said: “We are extremely honoured to have been shortlisted and recognised for over three decades of Scottish manufacturing. Our dedication to British manufacturing goes beyond our in-house capabilities, with 95% of our suppliers being UK-based, 30% of which are Scottish.

“We are proud of our dedicated team in Scotland, and our international offices, for their continued innovation and development of subsea cables and connectors, adapting to the ever-changing oil and gas industry, while also securing a stronghold in other markets including defence, oceanographic and renewable energies.”

A celebration of innovation, the Made in Scotland Awards recognise companies that have successfully capitalised on their Scottish roots in promoting their products outwith the country. Winners will be announced at a prestigious awards ceremony on Thursday 21st April, at the RBS Gogarburn, Edinburgh. 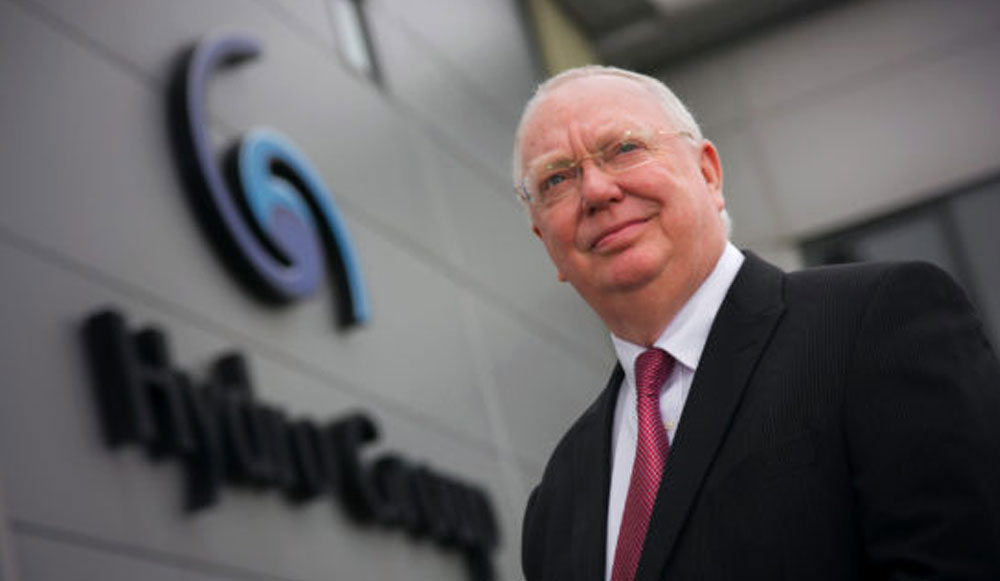 Double success for Hydro Group at Made in Scotland awards

Hydro Group announces double shortlisting for Made in Scotland awards