Hydro Bond Engineering – the founding company of Hydro Group – designed and engineered optical fibre umbilical cables and CAT units, equipped with optical sensors developed by Heriot-Watt University. The sensors measure differential pressure and temperature on the ocean floor and enable high-resolution 3D imaging of the underwater environment.
Nathan McFarlane, Team Leader at Hydro Bond Engineering, said: “We are proud of Hydro Bond Engineering’s role in the LAkHsMI project to date, as these technologies have the potential to be upscaled to an area of several hundred kilometres in commercial applications.

“We were faced with some challenges during our extensive field testing – including isolating data from background subsea noise and the logistics of passing boat traffic – but we also enjoyed the opportunity to apply our know-how from previous marine renewable energy installations on this project. Nevertheless, the CAT devices performed as expected and recorded various water flow characteristics and current speeds.”

Engineered at Hydro Group’s global headquarters in Aberdeen, Scotland, the CATs are fitted with four legs and an optical gyroscope, and are designed to share their namesake’s distinctive trait of always landing on their feet after being lowered to the seabed from a barge.

Held in May, the tests took place at various locations in Stromness Bay, including Stromness harbour, Hoy and Burra Sounds, Billia Croo, and Hatston Pier.

Gareth Davies, Managing Director at Aquatera, said: “The trials recently completed in Orkney show off the capacity of the technology to capture fine-scale data, across multiple axes, which is not currently possible through other methods. We’re very excited to see the full potential of this technology realised in commercial markets such as renewable energy, aquaculture, and port traffic management and contribute to its future development and application.”

The next challenge facing the group is to continue testing and concept refinement in the waters around Keri Island, Estonia, in the Gulf of Finland later this summer. 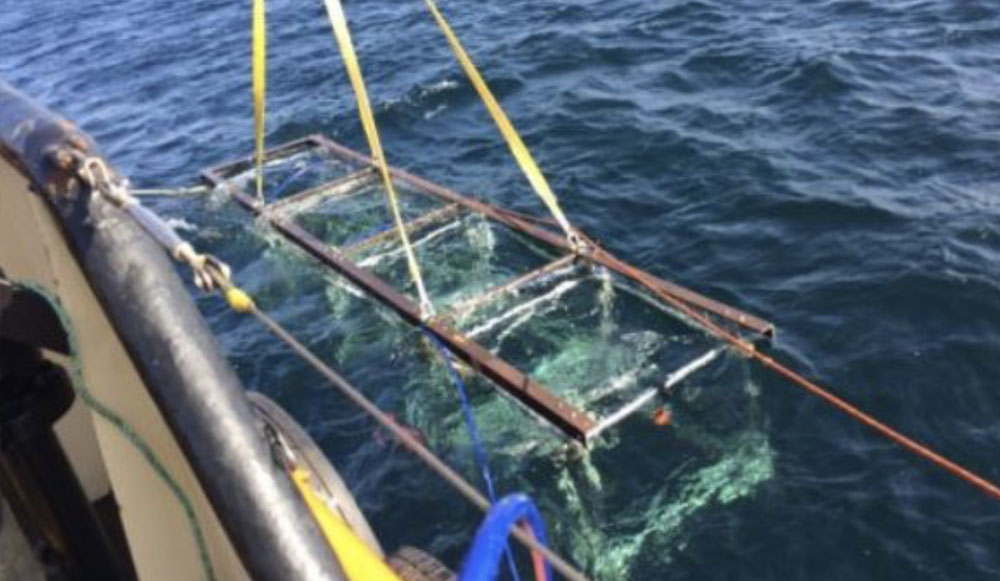 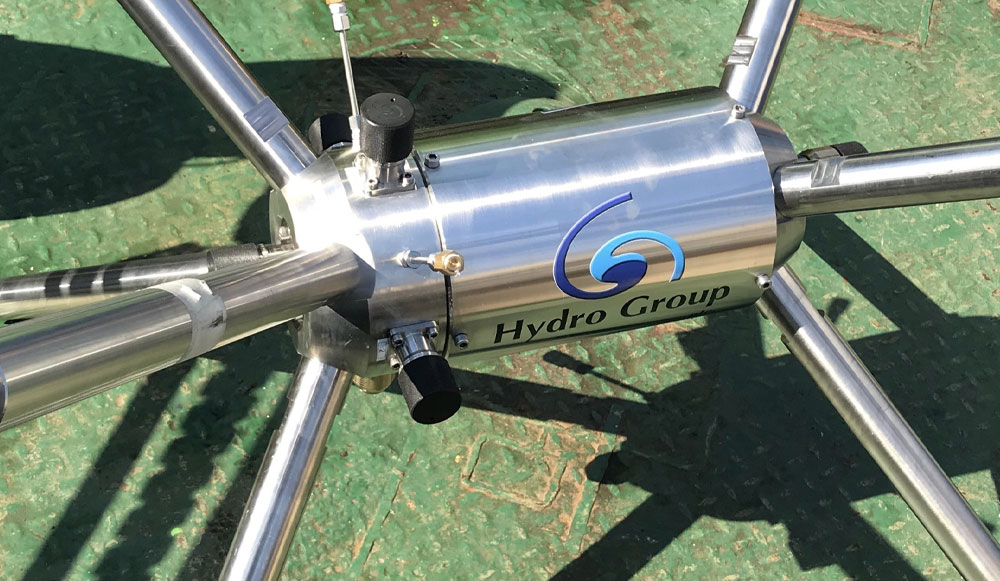