Subsea cable and connector specialist Hydro Group, alongside its French regional partner Wenex Equipements, last year formed a Franco-Scottish consortium which has led to the group successfully securing a £2.5-£3.5m contract. The project involves manufacturing and installation of the array cabling infrastructure on the SEM-REV marine renewable energy project 16 nautical miles offshore the city of Le Croisic on the French Atlantic coast.

Hydro Group will be exhibiting its marine renewable energy products and expertise with support from the French regional consortium partners at the THETIS MRE (Marine Renewable Energy) Conference, Nantes, France, from the 20-21 May 2015.

Graham Wilkie, Sales Director at Hydro Group, said: “The project is a key offshore wave energy test site, and the consortium brings together first-class equipment, technology and expertise, all recognised by ECN as offering significant benefit and flexibility to its facility.”

The highly experienced consortium will supply and install the array cable, multi-connection hub and interconnection necessary for the deployment of a network of floating and wave energy generating devices, with Hydro Group specifically supplying and supporting the installation of the array cable and connector sub-system for the wave energy test facility.

The consortium will also be working together with an additional Scottish supplier, Flowline Specialists, which will support the marine operations with cable handling and deployment equipment.

Mr Wilkie continued: “We’re delighted to be part of this key project, and believe that showcasing our capabilities in a joint venture will enable us to further build on our global success as a market leader in subsea manufacture and solutions for international marine and renewable customers.”

Hydro Group is at the forefront in the development and innovation of subsea product technologies, with involvement from prototype concept through to design, manufacture and project management. Hydro Group manufactures the complete package including FAT at its state-of-the-art facilities in Aberdeen, Scotland; umbilical cables, electrical and optical connection systems/assemblies for data, power and signal transmission. 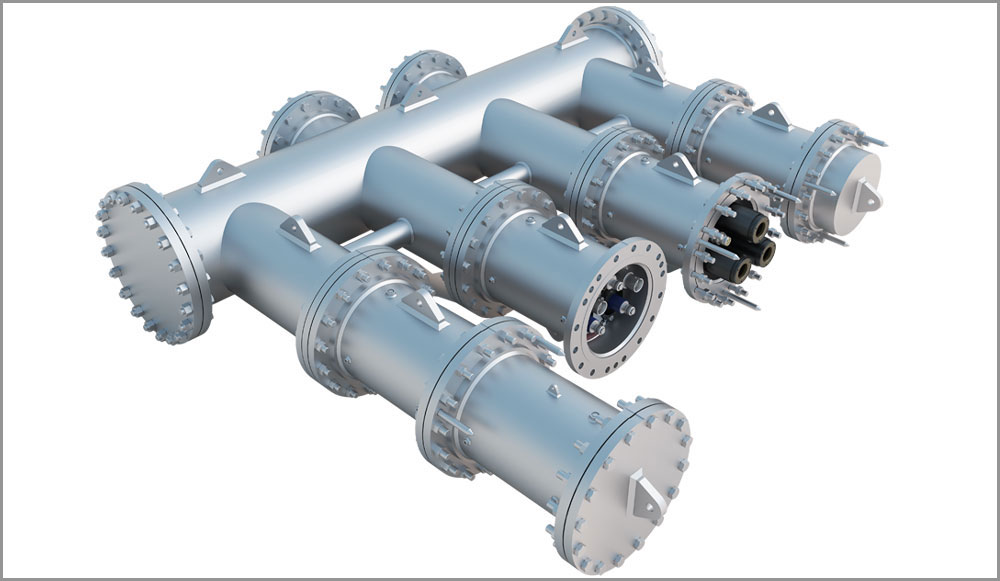