Hydro Group has been named as a finalist for the Exporter of the Year award at the Made in Scotland awards ceremony. The event, held by Scottish Business Insider, celebrates business innovation and success in Scotland across a range of industries – from food and drink to engineering and life sciences.

Douglas Whyte, Managing Director of Hydro Group, said: “We are eagerly anticipating the awards, and are grateful to the judging team for awarding us a place on an impressively diverse and competitive shortlist across all categories. Hydro Group has devoted itself to expand into new markets, nurturing a global network of 22 business partners globally while ensuring our reputation for quality and performance. We have long seen the importance of diversifying the business away from its oil and gas origins by embracing marine renewable energy and the defence industry. The result is that Hydro Group is truly a sustainable subsea connectivity business with a cosmopolitan customer base.”

The Exporter of the Year accolade recognises the company with the most impressive track record in global sales of Scottish-made goods and services. During the period examined by the judging panel, Hydro Group’s international sales rose by 76% to £4.1m.

The Scottish engineering firm’s success in America and Asia has been driven by its regional subsidiaries, Hydro Group Systems Inc in Florida, USA, and Hydro Group Asia Pte in Singapore.

This year’s award winners will be announced on Thursday 9 May at the Glasgow Science Centre. 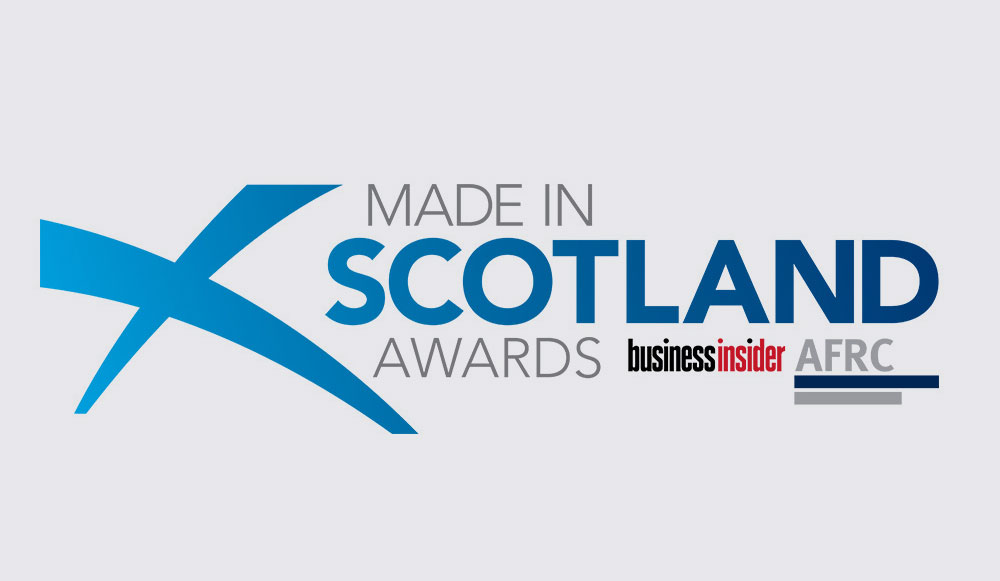